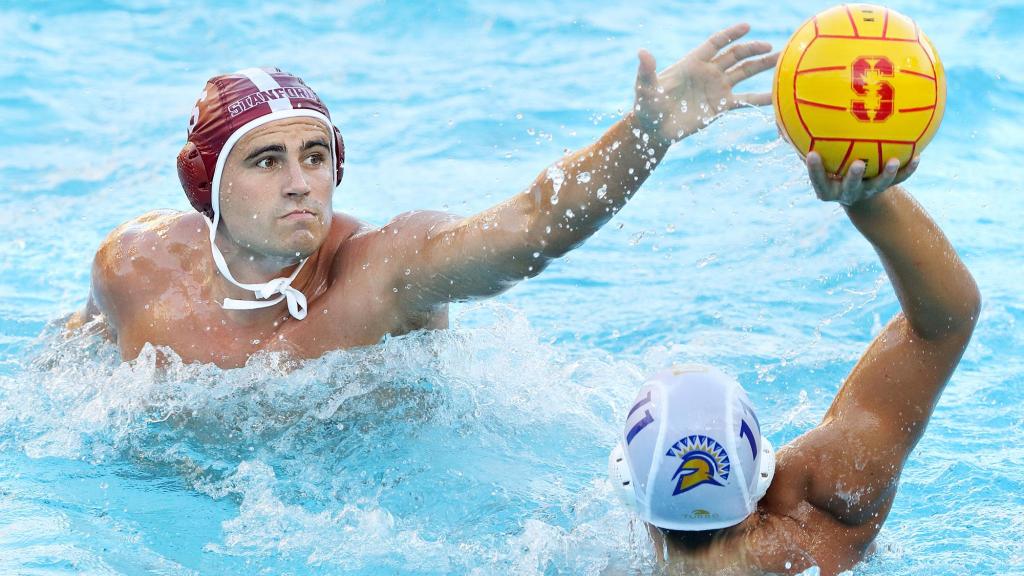 With conference semi-finals done and dusted, both #1 seeds found themselves knocked out by #4 seeds Cal & Long Beach. The winner of each final will secure an automatic bid to the 2019 NCAA tournament to be held in Stockton (home of the Pacific Tigers) Dec 5-6. The losers of the finals, as well as teams whom find themselves in 3rd place play-offs will have to anxiously wait for the selection show to be held in the days following the conference finals.

Stanford will look to Ben Hallock & Tyler Abramson on Sunday as they have scored 62 & 50 goals on the season respectively. Andrew Chun has been solid in goals, averaging 11.17 saves/game and an average of 8.24 goals against.

Cal Berkeley have had injury issues throughout the season but veteran Safak Simsek & Nikolaos Papanikolaou have combined for 98 goals on the season. Primary goalkeeper Adrian Weinberg has averaged 9.86 saves per game and 9.94 goals against.

Prediction: Stanford 11 Cal 9
Cal will be able to compete in front of a packed home crowd but the deep zone required for Ben Hallock paired with the depth of outside shooting and fitness will prove too much for Cal as Stanford strive to do one better than last year and win the NCAA championship.

Where: Raleigh Runnels Memorial Pool (Pepperdine)
When: 11AM (PT)
Where to Watch: Pepperdine TV

Pepperdine entered the tournament ranked second after losing to Pacific 15-8 during the season, while Long Beach entered at #4 after a disappointing start to the season riddled with one goal losses. The two teams have met 3 times on the season, with Pepperdine winning all three contests 10-8, 14-10 & 10-9.

Pepperdine will look to Balazs Kosa & Curtis Jarvis to account for many of the goals as they have accounted for 79 & 43 goals each. Pepperdine’s Marko Asic is the team’s second highest goal scorer but will miss the contest (as well as other Pepperdine players) due to suspension. Pepperdine’s goalkeepers have been swapped and changed throughout the season due to quality of play and injuries but expect to see John Claude Marco start for Pepperdine after a solid display in the semi-final against UCSB where he amounted 14 saves.

Long Beach captain Austin Stewart leads the team in scoring, assists and steals and will be pivotal to the beach if they wish to reach the NCAA championship. Stewart scored 4 goals for Long Beach as they upset Pacific in the semi-final. Goalkeeper Marwan Darwish has proved that he is able to bring his best to the conference tournament as he lead The Beach to their first ever GCC title last year and was named tournament MVP. Darwish has 19 saves in the tournament this far and will need another strong outing if Long Beach is to win.

Prediction: Pepperdine 7 Long Beach 8
Even though Pepperdine are the higher ranked team, are playing at home, and are 3-0 against LB this year, they will miss Asic and other players that add depth. Stewart will be playing with the knowledge that a loss means his collegiate career is over, and Darwish has proved that he lives for this game. Expect a blockbuster.